Sport and play for inclusion and integration

Sport and play for inclusion and integration

In 2016, 6,447 unaccompanied refugee children, mostly from Afghanistan, Iraq and Syria, applied for asylum in Bulgaria. With the adoption of a new law on foreigners that came into force in 2017, the temporary detention of children, including unaccompanied and separated children, was legalised, contrary to international human rights standards. Children applying for asylum were moved to refugee centres, where they lived in the same space as adults and faced a huge risk of violence and abuse.

In 2017, World at Play was invited by Caritas Bulgaria, part of the Caritas international aid organisation, to work on a programme to support and integrate refugee children and young people in the Harmanli and Soﬁa areas.

During a preliminary fact-finding project, it quickly became evident that there were tensions between the refugees and local communities. The local population itself faced difficulties related to low incomes and a lack of opportunities and felt excluded and marginalised due to an increased focus on refugees.

World at Play started to build relationships between young locals and young refugees. Initially working with them in separate groups, it then started integrating them into each other’s games and showed how, through the power of sport and play, individuals can engage with one another with respect and care as equals, regardless of gender, ethnicity and background.

World at Play believes that access to sport, and the freedom to play without fear, prejudice or intimidation, is an integral part of every childhood.

World at Play has been running specially designed sport and play programmes since 2004. Its games – often requiring little or no equipment – rely on specially selected coaches and trainers who have been extensively trained to:

World at Play primarily uses common, well-known games and sports such as football, hockey, frisbee, cricket and baseball, but it has a handbook of nearly 150 games that enable children to be active and have fun while also learning about teamwork, cooperation, inclusion, support, gender equality and communication.

Caritas Bulgaria is directly involved in World at Play activities as a local partner of the Harmanli refugee centre and the Voenna Rampa and Ovcha Kupel refugee centres in Sofia. Their staff and volunteers are trained to deliver World at Play programmes. 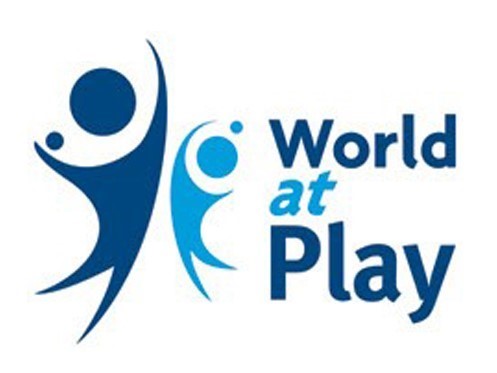 03 Jul 2020
Load More
We use cookies (and equivalent technologies) to collect and analyse information on our site's performance and to enable the site to function. Cookies also allow us and third parties to tailor the ads you see when you visit our site and other third party websites in the same online network, including social networks. By clicking 'Agree', you agree to these uses of cookies. If you do not agree or if you would like more information, you can manage your cookie preferences by clicking the link provided.
Manage Cookie Preferences
adding all to cart
File added to media cart.